The Decline of the Black Nobility in Film

Some friends who are great supporters of MGM put me on to a film entitled Last Knights, which explains the fall of Europe’s Black Nobility through historical fiction. Historical fictions usually involve made up characters and story lines that are rooted in a historical basis that isn’t far removed from the truth.

I wrote a couple of series on this site that talked about the “Black Nobility” of Europe which bleached itself out after several generations and became victimized by its own arrogance. Now you have another film that you can watch before and after you have read my pieces along with other writings on the Moors of medieval Europe.

The film stars Clive Owen and Morgan (Moor Again) Freeman. Interestingly enough, Freeman’s character looks like an older version of the Knight (Moorish nobleman) in the picture above. Is that a coincidence? I kind of doubt it. Checkout the film at the link below for further understanding.

Much respect to True Master for crafting the “Y'all Been Warned” beat which has assisted me in my creative visualizations on the grand Moorish legacy. 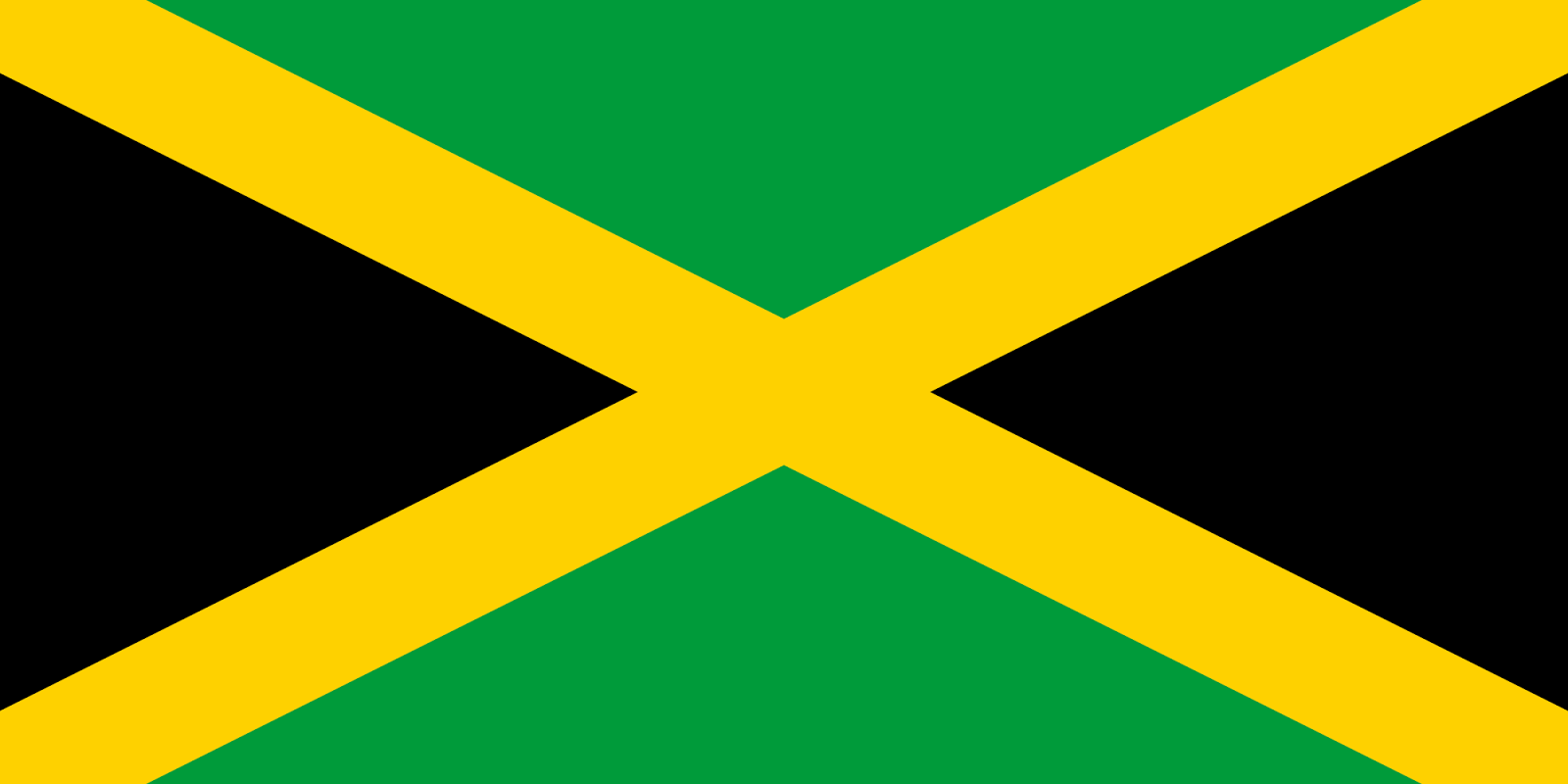 JAMAICA: The “X” is a cross and in Jamaican lingo a cross is a curse. The YELLOW cross divides the BLACK people while cutting them off from the inherent wealth of their lush GREEN land. Yellow can be symbolic of hope, redemption, and resurrection , which can be cancelled out or compromised by a cross/curse. The dreams of a great and mighty people have been temporarily deferred. 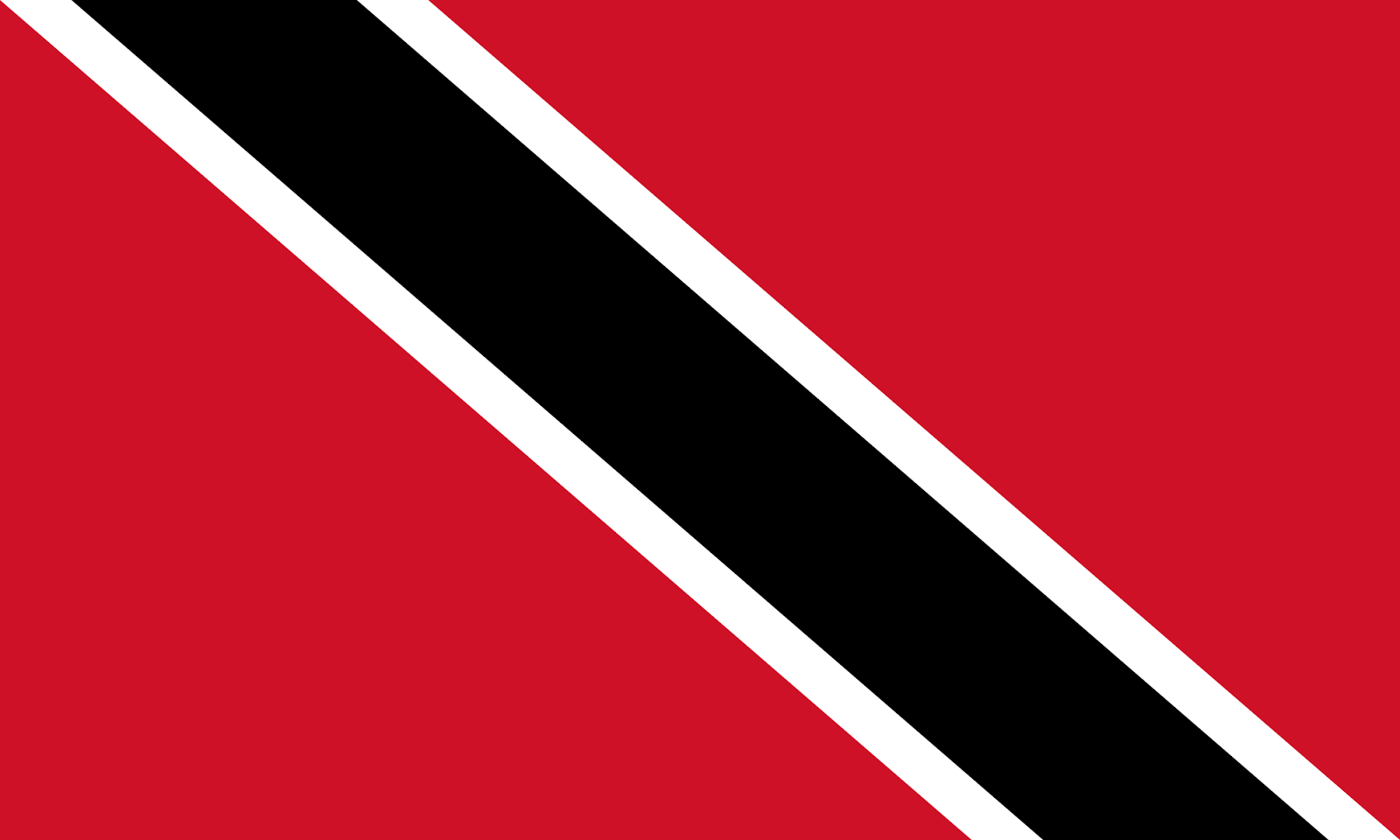 TRINIDAD: These great BLACK people strive to rise up, but end up backsliding. Their direction as a collective is outlined by WHITE colonial ideals that still remain prevalent in their minds. This “frame” of thought places “borders” on their consciousness, which temporarily blocks them from connecting with the deepest ancestral RED bloodlines which are the source of their true power.

Biographies for both islands typically say that they “adopted” their flags in 1962, the year they both got their so-called independence. However you cannot "adopt" something that YOU created. You can only “adopt” something created for you by someone else. So much for independence. I may break down the flags of other islands at a later time.

Nevertheless, I think that the people have the power to force their governments to do the right thing. I think that a United States of the West Indies is needed. I say this because the similarities in language and culture can yield quick results. Ultimately, this model should be expanded to include all the Caribbean islands that would like to work together, sharing resources, under one single governing body.

The flag for this Caribbean superstate should be designed and voted on by the people themselves. Whoever designs a national flag controls the fate of the people who pledge allegiance to it. A flag codifies the destiny of a nation through the use of color and geometry. Who designed your flag?
Posted by Mind Glow Media at 7:31:00 AM 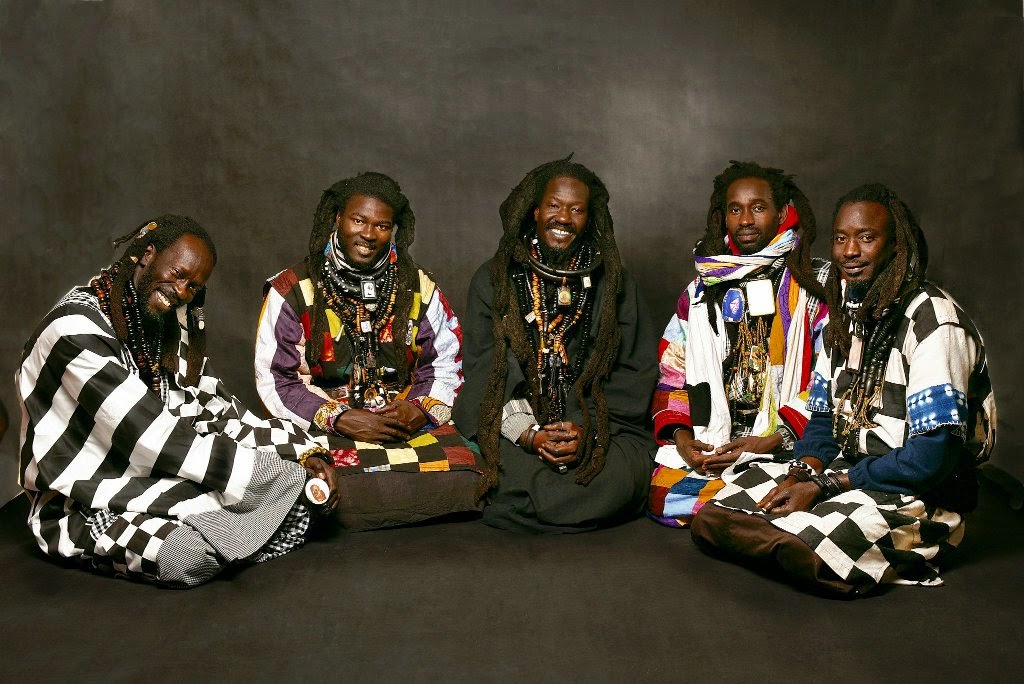 Ancient Kemet (Egypt) has left a powerful impression on mankind. It would behoove those of us who are enamored by it to get familiar with the modern language that shares the most commonalities with the language of the ancient Kemau.

The Moorish paradigm is very popular among many of you. Maybe you should get familiar with a language spoken by the medieval Moors who made history shaping the modern world. The language I am talking about is Wolof, which is spoken by the people of Senegal.


The brothers in the picture above are Senegalese Sufis. They call themselves "Mouride." Their school of thought is called "Baye Fall." They are not to be confused with the Turkish Beys of the Ottoman Empire. These are blood relatives to many of the historical Moors.


Check out the link below where you can download the PDF as a Wolof to English Dictionary.

The Occult Significance of Blood 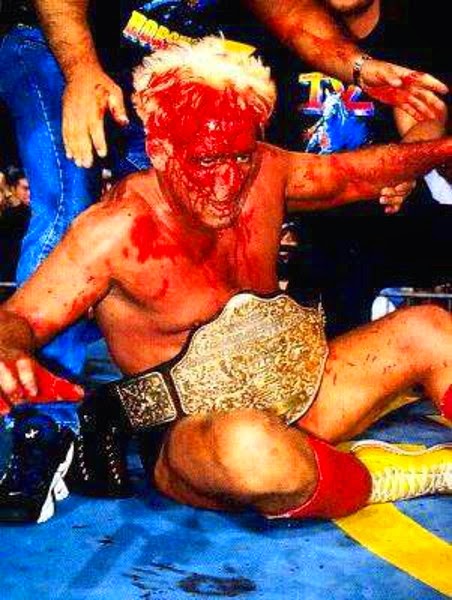 I was born by myself but carry the spirit and blood of my father, mother and my ancestors. So I am really never alone. My identity is through that line.


A Mind Glow Media sponsor asked me what I thought about the importance of blood from an occult standpoint. After I shared my thoughts I told him that he might want to check out the Rudolph Steiner book below entitled The Occult Significance of Blood for some additional insight that is easily accessible. Maybe you may get some new insight from it as well. Click on the link below and download the PDF.

The Magical Negro: Understanding an Archetype from the White Collective Unconscious 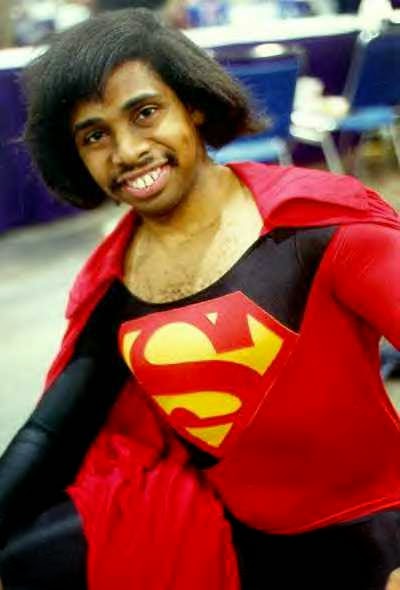 “The present research provides the first systematic empirical investigation into superhumanization, the attribution of supernatural, extrasensory, and magical mental and physical qualities to humans. Five studies test and support the hypothesis that White Americans superhumanize Black people relative to White people. Studies 1–2b demonstrate this phenomenon at an implicit level, showing that Whites preferentially associate Blacks versus Whites with superhuman versus human words on an implicit association test and on a categorization task. Studies 3–4 demonstrate this phenomenon at an explicit level, showing that Whites preferentially attribute superhuman capacities to Blacks versus Whites, and Study 4 specifically shows that superhumanization of Blacks predicts denial of pain to Black versus White targets.”

--A Superhumanization of Bias in Whites' Perception of Blacks
The magical negro is mysterious. He rarely talks, but when he does, he is always self-composed and brimming with worldly wisdom. Despite having a far more cultivated understanding of life and its core meaning than most people he encounters, The Magical Negro never uses it to benefit himself, much less exploit those who have not reached his depth of awareness.

Instead, The Magical Negro happily resigns himself to being the willing subordinate to their bumbling white understudy. They are always happy to  play the role of the genie who grants the wishes of feeble masters.

In his book The Secret Science, Rosicrucian author John Baines writes that:

“In ancient times, extra-terrestrial men visited our planet who were physically the same as we are, but otherwise extraordinarily evolved. During their lengthy evolution these men had achieved the permanent incorporation within themselves of many of the qualities of the Great Architect and Sublime Alchemist of the Universe…The beings left descendants on our planet…these “children of the stars” are the true and authentic MEN, as opposed to the humanized animals of terrestrial origin…Animal-terrestrial humanity has always FEARED, RESPECTED and HATED those who came from beyond. They instinctively see something strange and unknown in them…The great struggles of humanity shows us this conflict between animal darkness and divine light.”

The caps in the Baines quote were added by me for emphasis. It is totally relevant to the Black man in North America, who is from the fallen remnant of God’s descendants. This is why he can be imitated across the globe, yet there are so many who do not feel even the slightest empathy when he is gunned down in the street by cops and buried in a shallow grave dug by the U.S. public school system, mass media, and judicial system.


The Black man isn’t despised because of his skin color. His skin color is merely a marker that allows others to correctly identify him as a descendant of the gods. In his skin color and hair texture he looks strikingly different from other races of men because he is not from planet Earth as they are. All traditional African religions speak of origins beyond the stars.

Perhaps the first paragraph quoted from A Superhumanization of Bias in Whites' Perception of Blacks will offer far greater insight on a topic that I am barely addressing. The collaborative study initiated by professors from Northwestern University and the University of Virginia has been made available to you by Mind Glow Media via Sage Publications. The Magical Negro seen in movies marks a clever attempt made by Hollywood to acknowledge an inherent divinity, while at the same time promoting the idea that it should solely be used to serve others at the expense of self and kind.

If you like what you’ve been reading on MGM send a few dollars through the donate button on your right. You wont be the first, and you definitely will not be the last. Don’t worry. There wont be a band of rowdy Jamaican gangsters who show up at your home in the middle of the night too humbly suggest a grander offering. Your debit and credit card information is protected through PayPal. Remember, F.E.A.R. is False Evidence Appearing Real. To practice reciprocity, you must see beyond F.E.A.R.

Thank you in advance for your support. It is very much appreciated. To read and download the study click HERE.