Green Science & The Economy of Abundance 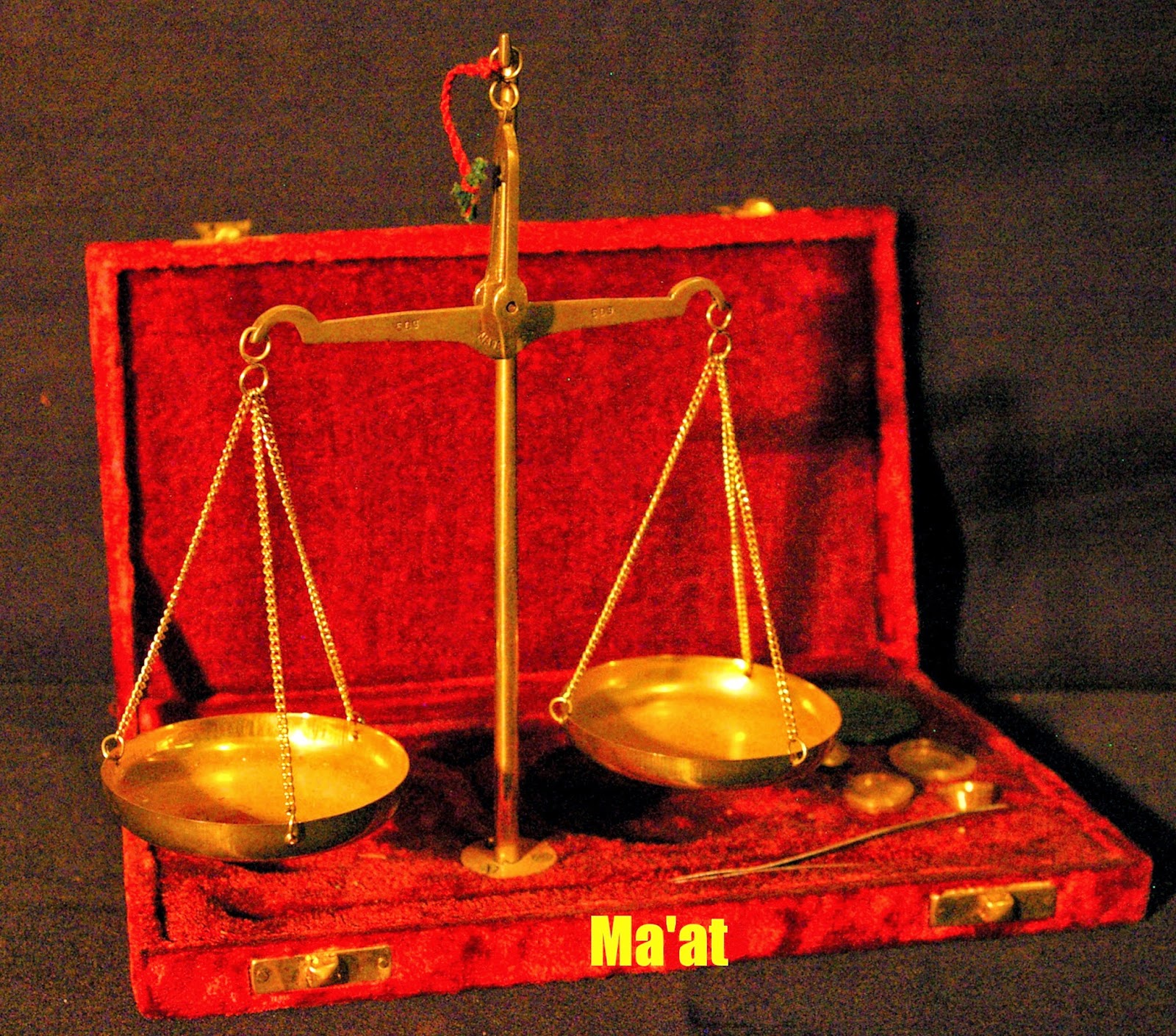 Someone once asked me why I would insist on paying a good friend full price for their service when they were willing to offer me that service for free. My answer was simple: My friend is incredible at what they do and should receive full compensation for their work.

There's nothing wrong with getting a good deal, or even a gift, when you can. However wholly embracing the “Get Over” mentality is for bums who think and act from a position of perpetual lack. The compensation we give to others should resonate with the energy frequency of the work they've produced.

Nothing that we receive that is of value is for free, even if it is given to us for free. Good marketing on the part of a manufacturer does not excuse us from the universal law of reciprocity. We WILL pay.

Whether we realize it or not, we always get charged at full price for whatever we take from others. You are even charged by the sun for the photonic food that you receive, which explains why you may feel taxed once you've been exposed to a lot of sunshine. Pay attention.

It is better for us to pay willingly for what we acquire on our own accord than be forced by unforeseen circumstances to pay a spiritual expense with compounded interest to satisfy a universal debt. Nature abhors a void, but a void is exactly what is created when great work is not enthusiastically compensated.

Gods and Goddesses don't penny pinch, nor do they work for free. They tip well and receive offerings and sacrifices from their tributaries. Surely, a skilled mortal is worthy of their hire. The great work of people who create value is ALWAYS rewarded despite what we think we see while making observations from the outside looking in.

There are non-corporeal intelligences in our universe that accumulate spiritual currency from the sorrow and misfortune of stingy men and women who have the power to give, but choose not to.

This currency accumulated from their collective grief is placed in a Meta Bank, from which CosmiCoins are withdrawn and disseminated to dedicated men and women who create value in society by doing The Work that fosters culture which forms the bedrock upon which high civilizations are built.

Every god and goddess from your favorite pantheon is an angel investor and a creditor. Are you drowning in debt, or is your credit line steadily increasing through your valuable contributions? It is my personal observation that those who practice philanthropy smile very often, and these smiles are not forced. These are the genuine smiles of people who are safeguarded by universal law. 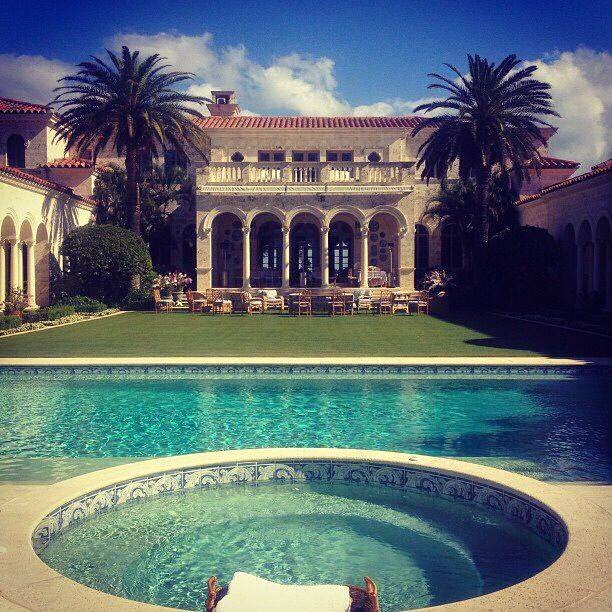 Those who diligently keep their noses to the grindstone, despite a perceived lack of support, will inevitably receive credit line increases and currency from the Masters of the Universe who are shareholders of the Meta Bank. Visible success takes its time accumulating mass and volume within the realm of the unseen.

It is wise to conserve precious resources, but in a universe of abundance, being dishonorably cheap doesn't pay. Follow the rhythm of reciprocity and participate in the dance of abundance today.

When it comes to cooked food, I like mine spicy with an assortment of hot peppers (scotch bonnet pepper is a MUST). They’ve been a part of my meals since I was at least 9-years-old.

I have a hard time eating cooked food that's mild; not because it tastes bad. The food just doesn't feed my spirit or sustain my passion in the same way that spicy, peppery foods do.

Sometimes people don't understand how I can go long periods of time without eating and still keep my energy up without suffering fatigue (I sometimes forget to eat). I read a passage in a book this morning that brought this thought directly to mind:

“...in Vodou mental construct, exposition to fire after death is not a punishment like in the hell of the monotheistic religions, but a means of energizing the souls to counteract the effect of entropy.”

In other words, fire keeps the soul strong enough to fulfill its purpose. The book goes on to state that entropy “is a dreaded state or situation for the surviving semedo.” 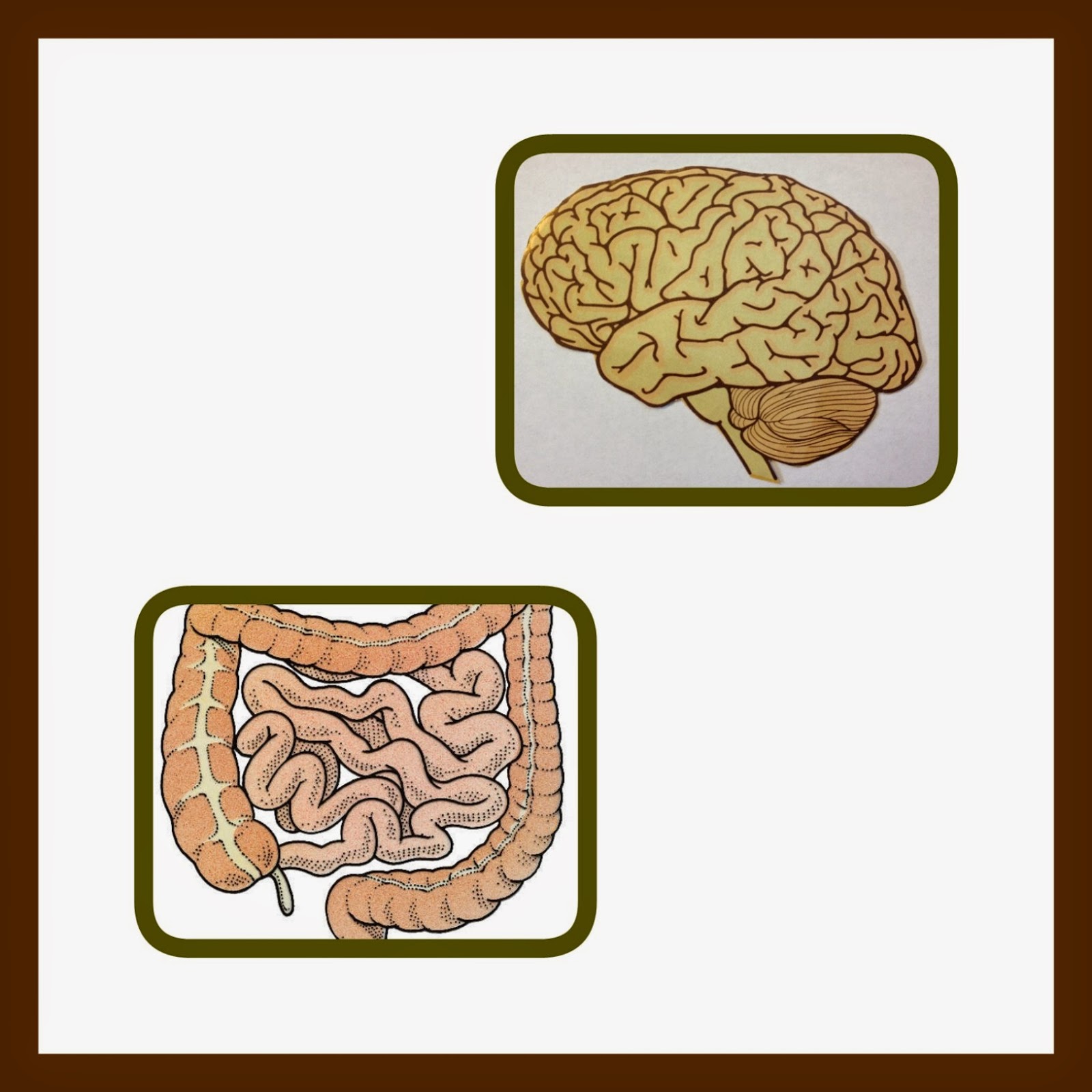 “Semedo” is a Dahomean term for what the wise men of ancient Kemet understood as the subtle Body Double that survives after a person's dense physical body ceases functioning.

In Portuguese “Sem Medo” means “Without Fear.” The Semedo/body double can only conceive of a reality without fear once it ceases to identify exclusively with the temporality of the dense physical body it is encapsulated in. Da homies in Dahomey were visited by the Portuguese as far back as the 17th century.

The Portuguese were not looking for pepper, though. They were looking for that smokeless fire brought to the Western hemisphere in chains and shackles.

The Trance-Formational Power of Music 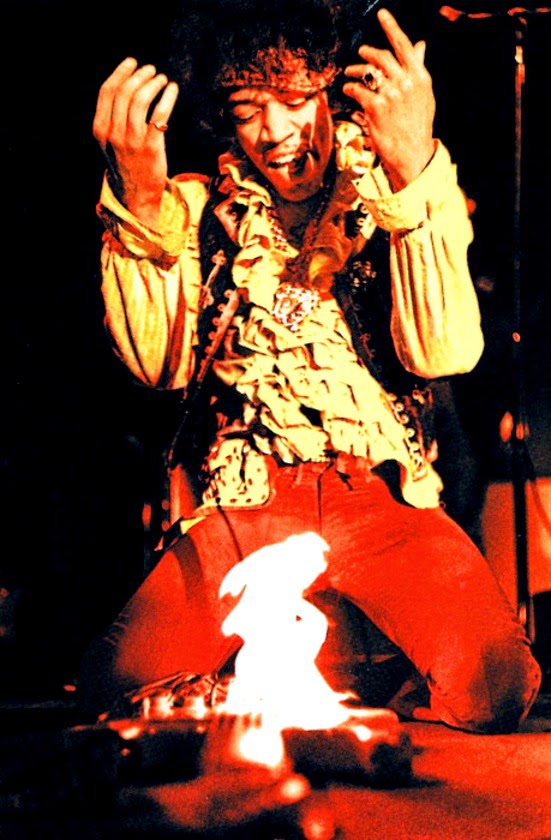 “A song is more than just a melody. The words and sounds are psychic and axionic expressions that have the ability to create high-energy state, high-vibratory state that can increase the power of a soul or a loa. In our ordinary reality, music in itself has the ability of inducing different levels of mind alterations, from mild elation, bliss, or ecstasy, to rapturous frenzy, agitation, madness, vigor, or somnolence, sleep, and heavy trance. Al types of music—from the slow and monotonous rhythms in adagio, andante, largo, scherzo; from the elegiac and romantic to the trepidation of allegro, allegretto, and its variants vivace, animato, agitato, martial, and prestissimo; from the pianissimo to the fortissimo; from a simple instrument, flute, piano, violin to a full-blown symphonic orchestra; from the gallop of rock-n-roll and the twist to the pompous, grave, martial, or glorious expressions of the baroque—are capable of creating a whirling of energy, a maelstrom that places the individual on the threshold of singularities.”