The Simulacra of Bio-Mysticism & The Orgasmic N!gga Time Bomb 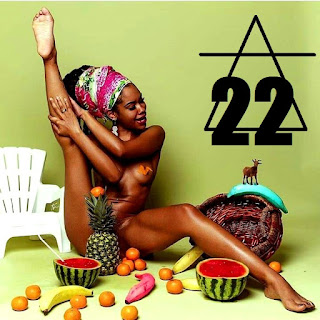 Within the context of this blog post, the Homo Erectus is not the familiar relic of Darwinian theories of evolution. Instead it is one who actively, or passively, supports the creation of simulacra. A simulacra is a caricature, an external representation of The Real that is falsely made to appear to be The Real.

The Homo Erectus is eager to stroke the object of its desire without truly penetrating the creamy core of allure. Lay back while I disrobe my thesis. I won’t hesitate to spill for the thrill.

The Homo Erectus, true to its  name, erects an entire civilization that is a projection of its  ideal self—a glossy superficial being completely empty inside. The racist aspires to become a living Simulacrum to capture his intangible prized possession within his own tangible being. Hence we have a nation of simulacrua, caricaturized ideals in the form of the nigga and the swagged out Homo Erectus.