The Theology of Dimes & The Power of Your Circle 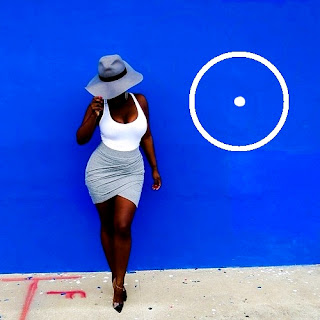 The letter “P” is actually the glyph of a pregnant woman viewed from the base of her sternum to the bottom of her feet from a side angle. It’s no coincidence that the adjective describing her carrying an unborn child begins with this letter.

When you pray (P-Ray) you  are sending out a single ray of concentrated intent that impregnates the volume of space and time with the semen of pure will. A man’s will power is a mirror reflecting back to him the raw intensity of his sexual libido.  Praying, and mindfully cuming inside of a vagina enthusiastic and open to receive you, are one and the same. Chuuuch!!! 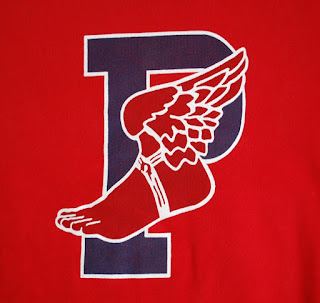 I have traced the etymological root of the word “Church” to the Greek goddess Circe, from whose name we get the words “Circle” and “Circus.”  When you go to church you are literally going to the circus.
Anyway, Circe is known as “The Mistress of the Rings.” Her rings are essentially her “binding” techniques that make our ideas tangible and concrete through magical acts of erotic intrigue that are carried out inside of her circle. This circle may also be a pot containing roots and herbs. The circular pot's complimentary linear tool is an item used for mixing. The tides of the digital ocean of information that we call the internet move with an algorithm based on a “1” and a “ 0.”

In The New Testament, Jesus tells his disciple Peter that he is the “rock” upon which he will build his church (Matthew 16:18). Of course this church is really Jesus’ personal circle, which is a conceptual womb that he expects will birth something new and spectacular on this objective plane of existence. If you’re having trouble bringing your hopes and dreams to fruition then you need to take a careful look at your circle. The name “Peter” is derived from the name of the Kemetic creator god “Ptah,” who is the divine architect of the universe.

A penis is Ptah, the stiff “Opener of the Way” with the radiant dome tightly bound in the finest fish scales that the waters of Nun can produce. Jesus Christ is a fisherman,which means that catching fish is his vocation. Also he is from Nazareth.


In the Hebrew language that the mythological Jesus spoke the letter “N” is called “Nun,” which brings us back to the primordial waters of Kemetic lore. A.A. Rashid brilliantly explores the relationship between the ancient Hebrew language and Kemetic psychology in his initial DogStar Hip Hop book.

Jesus is a man of the waters which is why he feeds a starving multitude fish to inaugurate the Age of Pisces. The name “Nazareth” is believed to further derive from the Hebrew root “Netzer” which denotes a tree branch bearing fruit. It is my conjecture that the  fruit on this branch is “Netzach” which is a power vector on the Kabbalistic Tree of  Life. The Christ is a product of Victory which is why he can generate the Beauty of his own imagination.


This beauty is “the light that taketh away the sins of the world.”  The name “Sin” was once a Mesopotamian name for the moon. When the sun in the sky shines bright like a diamond the moon (Sin) is out of view, hence it is taken away from  our world, which is our collective scope of perception. The moon filters and “sinfully” obscures the light of beauty that is to be received by a Dime.  It is the volume of beauty within your mind that places you in direct alignment with Kether, which is the Crown, which is The Circle. The circle is the dominion of dimes. The word “Dime” comes out of the Latin word for “10” which brings us back to the fallen daughter in Malkuth who materializes The Light of the World. 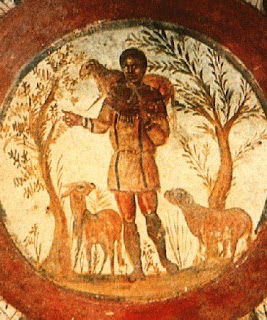 Ptah brings tangible mass into existence through the utterance of divine words. These words are penile pearls of wisdom flowing with the procreative mysteries of creation.  Dairy Queens cream from dreamy words on luminous screens. They catch facials from spacial “pap smears,” that stain windows that splash tears.

The Kingdom of Heaven is here, and beauty lights the pathway to the throne. All roads lead out of Rome when we throw that bone with life-giving tones.