The Presidency & YOUR Ancestral Electorate 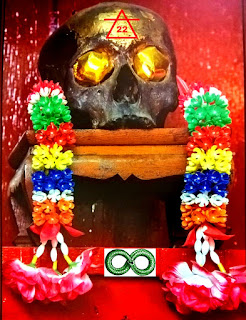 It’s election time in the United States again. This means that millions of Americans are taking a serious, hard look at which of the presidential candidates are going to relieve them of their financial burdens and make sure that there is enough fried chicken in every pot.


The two leading characters in the theatrical political performance have strong personalities, which will only enhance the level of intrigue surrounding America’s titillating political extravaganza in months to come.

Although I won’t be giving any of the political characters any serious attention, I can personally relate to people who will. As a kid I remember lamenting over whether or not Hulk Hogan would beat Mr. Wonderful Paul Orndorff in the confines of a steal cage, or whether the Hulkster would be able to pin Andre the Giant in Detroit’s Silverdome. That was the child that I was.

Today, I don’t give my valuable energy to such things, unless I’ve chosen to take a stroll down memory lane as I have been known to do occasionally. As for the whole political process, I realize that the only viable President  of MY world is ME. The best President of YOUR world is YOU. It won’t take long for me to explain what I mean within the context of this post.

The President is an archetypal figure with deep roots in the ancient world. The earliest literary reference to such an individual can be found in the sacred texts of ancient Kemet where Ausar is identified as the stately figure who presides over a nation of dead men, women, and children in the underworld.

When you acknowledge and give due reverence to the deceased members of your genetic line through ritual, then you are initiating your own presidential campaign within the Nation of Infinity (NOI). Through time and effort, you create the circumstances in which you become the Presidential candidate that you seek outside of yourself. 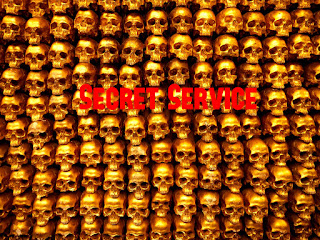 YOU ARE ALWAYS PROTECTED

I think that we’d all be surprised at what we can accomplish once the millions of ancestors within our genetic lines have cast their ballots in our favor. The world of form that we occupy is shaped and molded by the citizenry of the causal plane. Our lineage comes down to us from two people: our mothers and our fathers. Hence a bipartisan approach to ancestor reverence is the only approach that we can adopt in order to maximize our support in the World of Form.

If you approach your ancestral electorate with sincerity and humility—which are the very qualities that the two front runners for the U.S. presidency lack—then they will respond to you with tangible support that you can see and feel on your campaign trail.