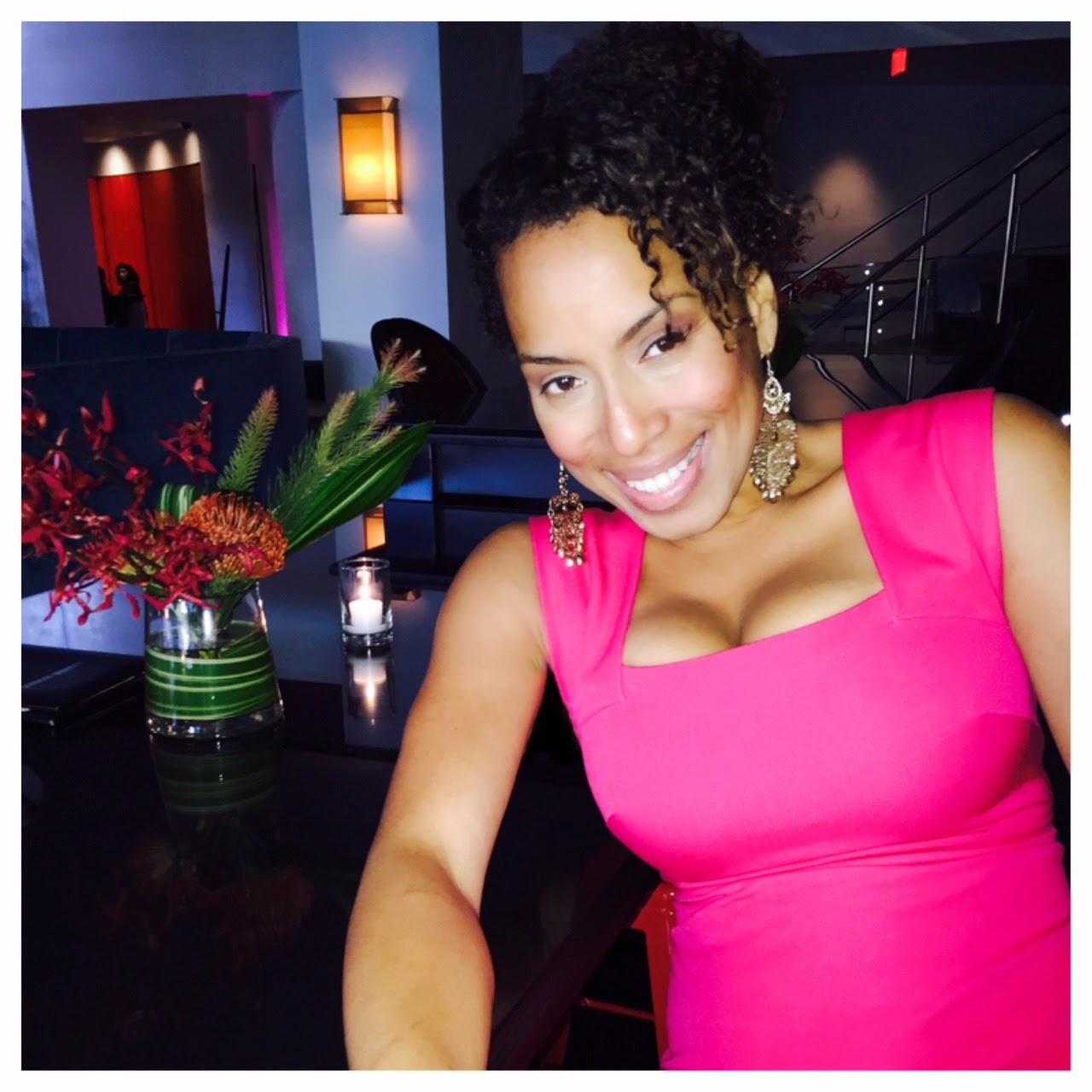 It can be argued that it is not a lack of love, but an abundance of misunderstanding that causes many marriages in the United States to fail. While an estimated $72 billion a year is spent on weddings in the U.S. annually, an increasing number of marriages are ending in divorce. According to the University of Virginia’s State of Our Unions study for 2012, about half of all marriages in the United States result in divorce.  Since the 1970s the percentages of men and women who feel like they are in fulfilling marriages have been steadily in decline.

Ro Élori Cutno, the author of the book, ManLeads, has been on a crusade to combat the entropic forces of misery that cause marriages to fall apart. Cutno, who describes herself as a feminist, conducted a two-year long study in which she traveled the world with a research team interviewing happily married couples of various racial and ethnic backgrounds. Her goal was to identify the unifying threads that allowed these marriages to thrive. Her conclusion was that marriages succeed when level-headed, responsible men with resources are the unattested leaders of the family and its affairs, while women play the role of nurturers and supporters.

Cutno—who also has a channel on YouTube—argues that in the United States, a lot of men have become effeminized while several women, unbeknownst to themselves, are masculine in their psychological orientation. The confusion of gender roles, she says, is an unappetizing recipe for disaster for many Americans today. Cutno’s book is a manual designed to get couples, as well as single men and women, on the fast track to mutual satisfaction. Very recently Cutno and I spoke about her book project.

The title of your book is Man Leads. For the sake of clarity among my  readers, what is a man?

A man is a male who is unapologetically a protector and a provider. He leads his family without any apologies.

Many people today believe that leading a family is a mutually shared responsibility between a husband and wife, and the whole idea of the man as the unquestioned leader of a household is an outmoded idea. Why do you propose otherwise in your book?

If a man is not allowed to lead, then the woman takes on the leadership role simply because one person must take it. Contrary to what we have been taught, two people cannot drive a car with four hands on the steering wheel. Contrary to popular opinion, two people cannot lead a dance that is required to have harmony. When we believe that there should not be any leader, then the woman becomes the leader of the household.

Every household will have a leader whether we want to admit it or not. If a man is not in a position to be a leader, and his woman is in masculine energy, she must dominate him in order to lead. This decreases the man’s testosterone levels, which diminishes his mental acuity and skills to lead, because he will be out of practice. If a man does not already have these things in place he needs to remove himself in order to improve his skill and position himself within another family, of some form, either emotionally or physically.

What cultural changes took place within American society over the last century or more to make your stance so foreign to many American families?

Well, for Black Americans, the first thing was slavery. Then at the start of World War 2 the campaign started to get women into the workforce. That continued on, and increased, during the feminist movement. Generations after that American women are just masculine in their energy and have lost their natural feminine nurturing.  This applies to both white American women and Black American women.

That’s a perfect segue into the next question that I had for you, because a lot of women reading this may say “well, that’s exactly what I’m looking for, a masculine man.”  But what does that look like? How does this man conduct his affairs? I’m asking you this because a lot of young women don’t have a personal frame of reference for what a man is. They did not grow up with responsible fathers, uncles, or mentors that they can use as primary examples. Many learn from popular culture and what they observe among family and friends who are just as clueless as they are.

A masculine man values himself based on what he can protect, how he can protect, and what he can provide. You will see him pursue a career or a goal which is an expression of his masculinity. Even if he is not mature enough to settle down, he is moving in the direction of settling down with a woman. He may have sex with numerous women on the road to that, or he may not.  He definitely has goals and he is actively working towards them, not just talking about them.

In order to attract a masculine man women need to stop pursuing men. You cannot properly identify whether or not a man is masculine if you are pursuing him. Masculine men are repelled by women who pursue them because pursuing is a form of hunting, and hunting is masculine in nature. A masculine man may have sex with a woman who pursues him. He may even date her long term, or marry her. But it does not mean that he will feel as if he is with a feminine woman.

In order to find a masculine man, women need to not be masculine. The best way for a woman to find a masculine man is for her to stand in feminine energy so that he can find her. When he pursues you, you need to identify where he is in his life and what goals he has achieved because a masculine man cannot devote himself to a woman if he has not achieved certain goals that prove his ability to protect and provide. His age is something a woman needs to be aware of. The age in which a responsible woman would consider a man for a serious relationship needs to be adjusted.

Does being anatomically male automatically qualify one to be the leader of a household?

No. A male is not a man until he has reached certain goals in which he has proven himself to be able to protect and provide for a woman. All males mature at different ages, but no male is mature under 25 years of age. Most men do not mature until the age of 40.  Some will mature by the age of 35. However some males will never mature into men at all.

What practical solutions to relationship problems will men and women walk away with after reading your book?

Readers will learn the five different love languages. There are things that men and women do to express love. There are things that they require to feel loved.  What many people don’t realize is that men and women do not communicate love in the same way, nor do they receive love in the same way. This is a practical manual for men and women. I call it a book, but I use that term lightly. It is a manual that is very easy to read and apply to your everyday life. Men are finally getting what they want from a relationship book.