Batman Returns: The Genetic Resurrection of the Dark Knight 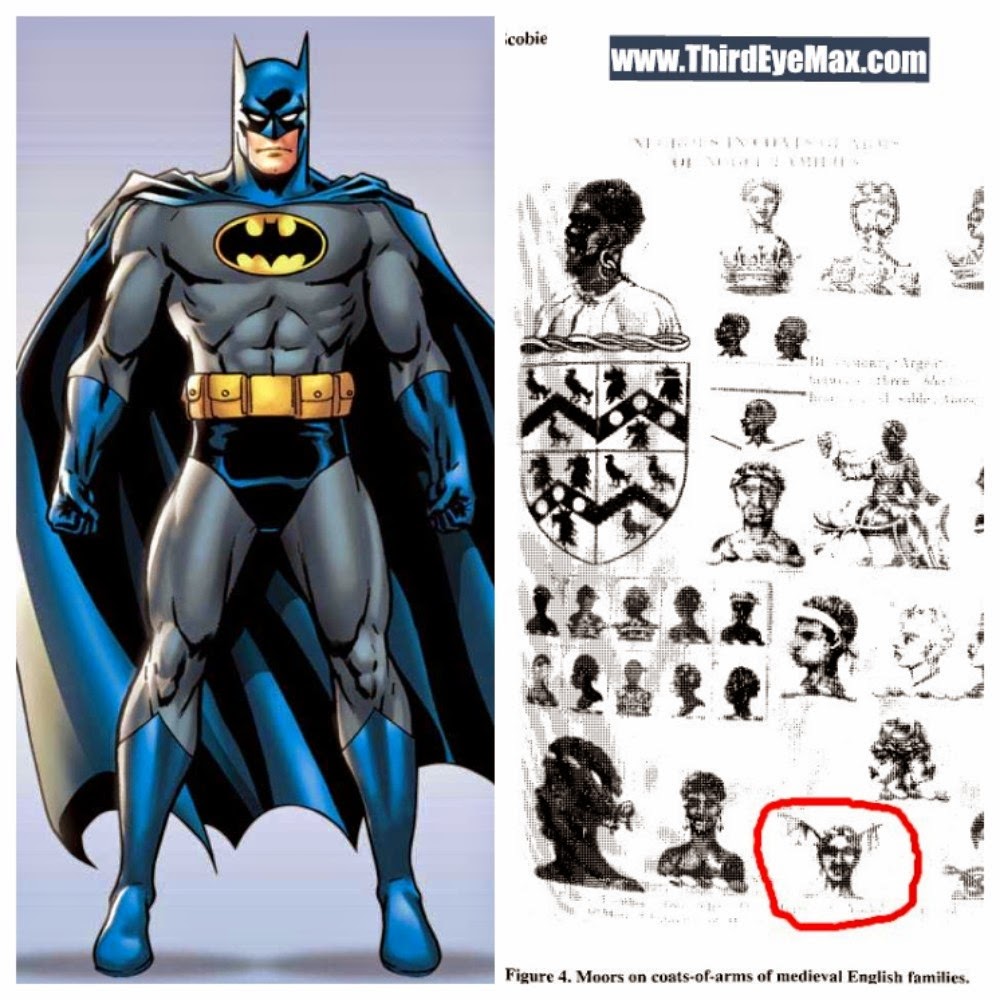 Batman is the alter ego of Bruce Wayne, a nobleman who was emotionally wounded by the gruesome murder of his parents who were gunned down like pigs by a petty criminal right before his eyes. As Wayne grew into adulthood, he vowed to rid the streets of Gotham City of crime as the “caped crusader,” Batman. However, what may not be so obvious is the fact that Batman is actually a Moorish nobleman in white face.

In the comic, Batman is the character taken on by Bruce Wayne. The name “Bruce” is of Scottish origin, and Scotland was named after queen Scota, who is believed to have been the daughter of the Kemetic Nysut Bity (so-called Pharaoh) Smenkhare. This of course would make queen Scota a NOBLE much like “BRUCE” Wayne is in the comic book.

The name “Bruce” appears to have originated with the 14th century Scottish King, Robert The Bruce.  The  kilt that he and many Scots wore is actually a latter-day rendition of the Kemetic “Shyndyt” that was worn by men in ancient Kemet, including Smenkhare himself. Initially, the plaid designs of the Scottish kilts were indicative of the noble family that the person who wore them belonged to.

Conceptually, the plaid button-up shirt worn today does have a relationship to the kilt. These shirts seem to be especially popular in California, which is really “KHALIF-ornia.” A “Khalif/Caliph/Khalifa” is the spiritual leader of a Muslim state.

As I have pointed out elsewhere, several Moors were politically Muslim while practicing African or African-derived life sciences on the continent of Africa and here in the Americas for thousands of years. These life sciences served as their spiritual foundation, whereas Islam served them in politics and commerce.

Islam eventually became synonymous with the historical Moors because politics and economics took precedence over their spiritual foundation. When that happened their minds deteriorated and their empires collapsed as money took precedence over family and REMAINING TRUE TO ONE’S BLOODLINE.
Unlike the historical Moors, the fictional Bruce Wayne remains true to his bloodline. He dedicates his entire life to fighting crime in memory of his murdered parents. What lessons can you extract from his example to improve your personal circumstance today? 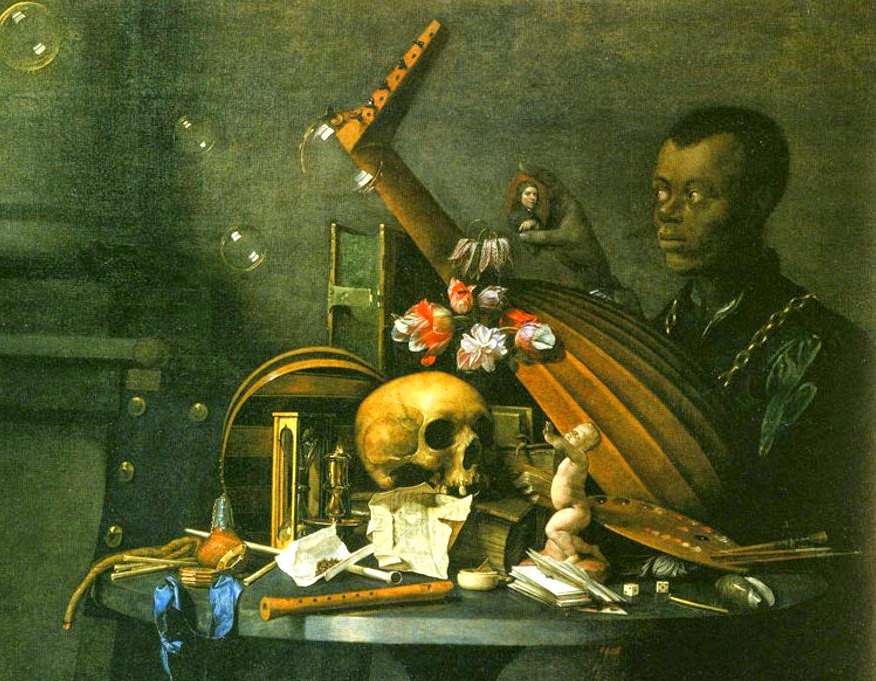 The name “Wayne” is English in origin and it literally means “wagon maker.” What is a wagon though? It is a vehicle used for the transportation of goods, something of value. If you are a man or woman of Noble birth, then your physical body is your wagon, because it is a vehicle that transports something of immense value, and that value is your BLOODLINE.

Whereever you go in the world—for better or worse—you are the culmination of those men and women who came before you. They live in your blood. If you are a Noble, then your bloodline is your true wealth and it should be preserved at all costs. Nobility was introduced to England, Scotland, and other localities within Europe by the Black Nobility.

The Black Nobility was comprised of Black men and women who assumed a position of royalty based on their ability to exemplify nobility, which is in essence, the expressed ability to exercise good character and live a life of integrity. This was the original basis for inheriting the throne of rulership. It was all about living with integrity so that you could become a throne for the Godhead which thereby places you on the throne of leadership.

In the comic book, Batman does his crime fighting work in Gotham City, but “Gotham” is another name for New York City. In order for there to be a “New York” then there must be an “Old York” or else how could you have a “New” York? It is worth observing that one of the coat of arms used by a British family of YORKshire is that of a Black man with batwings protruding from both sides of his head. It is no coincidence that this English province was known to have large colonies of bats.

However Yorkshire was also a domain of the Black Nobility as evidenced by the Ivory Bangled Lady.  The title was given to a Black woman that archaeologists found buried in a sarcophagus with precious jewels in old York.

As an animal totem, the bat generally represents the ability to see people and things for who and what they are on a psychic level.  This is a spiritually cultivated sense of instinct that is fed by a heightened sense of intuition.