Phil Valentine Speaks on the Rules of Racism 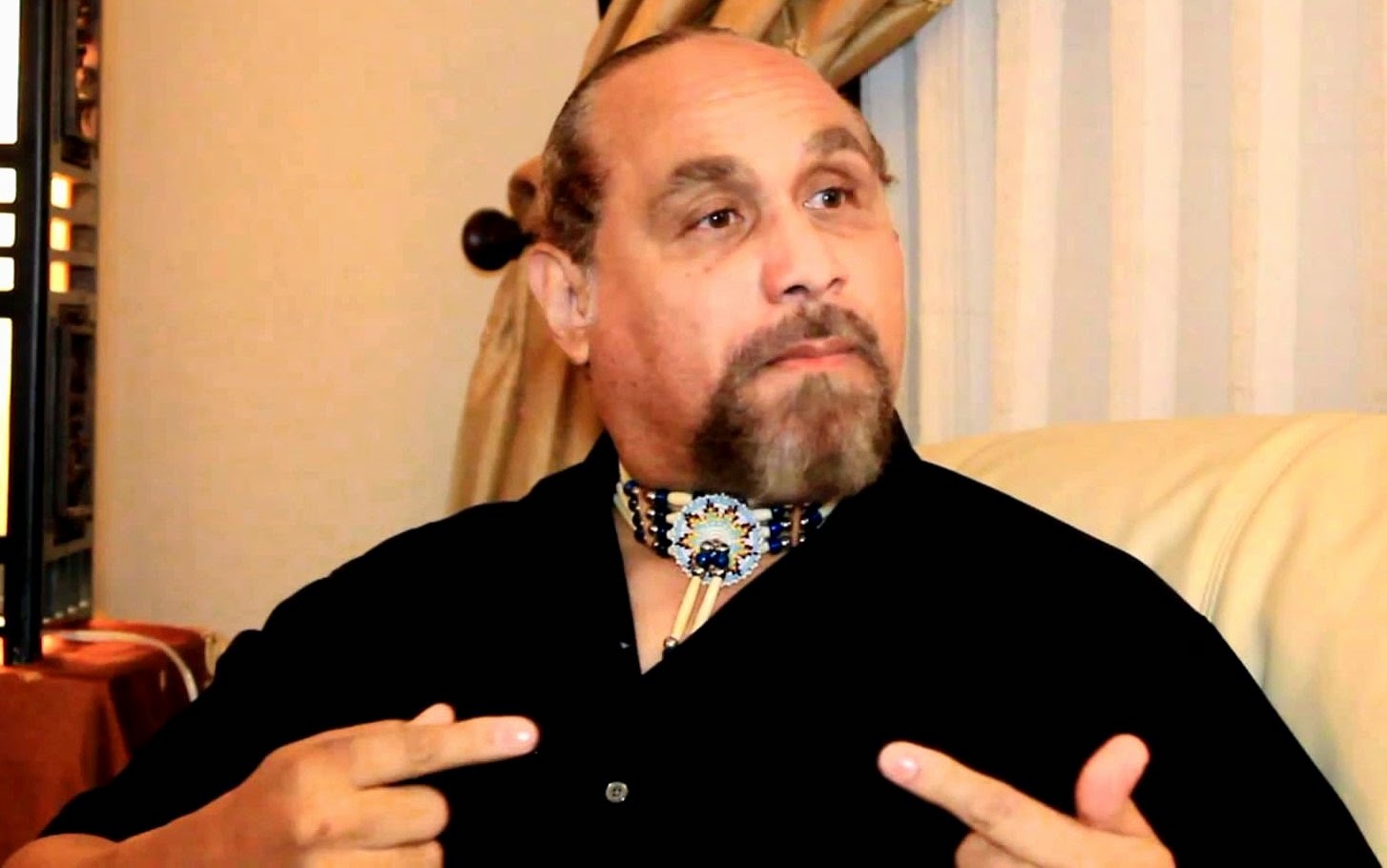 In the exclusive interview below with Brother Rich of Underground Railroad Radio metaphysician Phil Valentine gives us a preview of the new documentary Hidden Colors 3: The Rise of Racism. Valentine—who has consistently shared a wealth of knowledge on ancient history, health and wellness, and the arcane sciences for over 37 years—has been a mainstay in the Hidden Colors series produced by Tariq Nasheed.

Valentine is also the founder of the University of Kemetian Sciences. You can find out more about his classes by clicking the link HERE. The poetic prose he has shared from his note pads at classic lectures, along with his careful articulation of his thoughts in a clear and direct manner, has been a great inspiration to me as a writer over the years.

I remember attending the theater premier for Hidden Colors 2 in 2012 and a German woman, apparently waiting to see another film, asked me what the subtitle “The Triumph of Melanin” meant. I kindly told her that it is a reference to a once battered and beaten people who are rising into the knowledge of themselves to realize their true potential. “So it is about the rise of the Blacks?” she asked me seeking confirmation. I said yes.

The woman literally walked away from me in disgust, saying the movie promotes reverse racism, which it does not. Now imagine that: Black people who simply want to learn more about the rich history and high culture of their ancestors—which the dominant society has always refused to share with them—are seen as reverse racists by many non Blacks. Any Black person who wants to know as much as they can about their people’s past, beyond the narrow scope of chattel slavery and the civil rights movement, is a racist now, I guess.

A Black man or woman who wants to be the best person that they can be without intentionally divorcing themselves from their traditional Black heritage to become a neutered Negropean, is seen as a reverse racist by many non-Blacks. I don’t harbor any hatred toward any race of people. I believe in treating men and women of all races with respect and dignity as long as they treat me in like manner.

I want to be the best Adika Butler that I can be, but in order for me to do that, I need to learn the richer aspects of Black history, culture, and tradition so that I can create a brighter future for myself based on the treasures of darkness that my ancestors left for me as an inheritance. Out of darkness, came light, therefore I must get back to Black to harness the glow that is already within me. I don’t want to hurt anyone. I only want to improve my own condition as well as the condition of those around me. If that bothers you, then you are my enemy and I will eventually destroy you with my Third Eye.

“How dare a Black woman take pride in carrying herself with grace and dignity like the Candaces of ancient Ethiopia, or the queens of ancient Kemet,”asks the latent white supremacist. “How dare a Black man aspire to be at the vanguard of the arts and empirical sciences like the Moors of medieval Europe.” So much for the so-called “post racial America” that deluded people lie to themselves and others about. Enjoy the interview in the video above as Valentine goes in, saying what you may not like to hear, but need to hear.