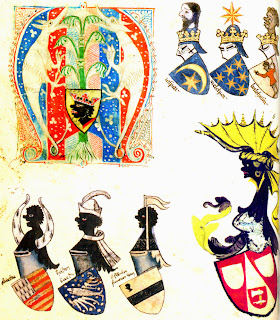 In medieval European art it’s very common to see Moorish nobles of West African descent depicted as Dragon Kings. The painting above displaying Moorish crests of heraldry is just one of many examples.

The illustration of the king flanked by two dragons in the upper left-hand corner of the image above comes out of the town of Freising in Bavaria, Germany circa 1286 C.E. Mind you, this is the same Bavaria that nurtured Adam Weishaupt’s so-called Illuminati nearly 500 years later. Weishaupt was a free-thinker who was influenced by the liberalism that typified Moorish Spain at its cultural zenith.

In his book Cult of the Shadow, Typhonian Ordo Templi Orientis founder Kenneth Grant speaks of the West African “Cult of the Black Snake” which he says gave the Western World much of its esoteric tradition by way of the Nile Valley and the Fertile Crescent.

Grant states that “some of the most obscure magical languages are yet extent in some of the god names, place names and ancient dialects of Africa. In the West African fetish cults for instance are preserved some of the most primal names of magical power that were carried over and integrated with Egyptian and Chaldean traditions at a much later age” (p.23). Given Southern Europe’s close proximity to the African continent, the region had been subject to a Moorish influence long before the 8th century C.E. 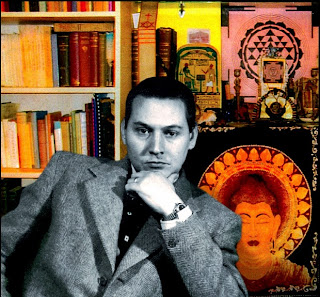 Ancient Iberian folklore (the folklore of ancient Spain) speaks of a fire-breathing dragon known as “Sugaar” or “Sugar” which originally meant “fire-breathing male serpent” among the Basque people of Southern Europe. Sugar’s consort was the goddess “Mari,” which is very similar to “Mauri,” from which we get the Anglicized version of the word Mauri, which is “Moor.” Sugar was a god of the mountains who possessed the power to bring thunder and lightning down from heaven. The lightning you see in the sky, before a thunder shower is nature’s display of electricity.

The electro-white we know as sugar is a natural electrolyte emulator in the sense that it has chemical properties that make us feel as if we are conducting electricity. Depending on the dose, sugar might make someone feel like they’ve been struck by lightning in the best possible way. That is of course until they crash and burn from dehydration, which high sugar consumption will surely bring.

The Moorish Dragon Kings introduced crystallized sugar to the Iberian peninsula, as well as the rest of Europe, in the 14th century. Back then sugar was served in small rock chunks called “cracks” Do your Reading Rainbow routine, folks. You don’t have to take my word for it. Selling cracks to a self-indulgent European aristocracy was a lucrative enterprise for Moors, as sugar was a novel food additive in high demand. One might ask themselves why the highly addictive sweet crack was named after a reptilian god from old Spain? The answer is because it was introduced to the European populace by dragon kings who were formerly known as Moors. 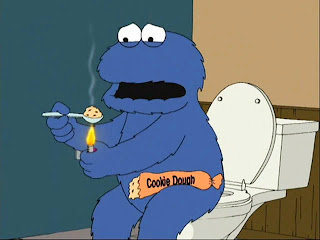 In retrospect, selling cracks may have contributed somewhat to the fall of the Moors in the 15th  century, as they consumed their own supplies. The abundance of sugar, combined with several other vices, probably made the Moors irritable, unfocused, undisciplined, and argumentative to the point where they couldn’t accomplish anything meaningful as a collective group of people. Wise men and women study history and mythology in the present to gain greater insight about their condition in the present. This can help pave the way to a sweeter future for those who actively seize it.