Power of the Dollar: The Occult Science and Symbolism Behind Green Magic Pt. 2 of 3 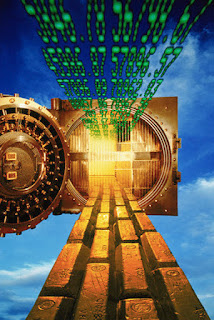 What is worth noting when we examine the artistic design of U.S. currency is the fact that there is an owl in the upper right hand corner of the dollar bill. This owl is more visible with the use of a magnifying glass. Why is the owl there? Well, although the owl was often symbolic of the Phoenician god, Moloch, it was also representative of the Babylonian goddess Ishtar, (she was called Inanna in ancient Sumer) who is often depicted as being half woman and half owl. Shout out to my boy William Cox who made that Ishtar connection for me after I told him about the owl on the dollar bill. I had not considered her influence on the dollar’s design until he brought it to my attention. 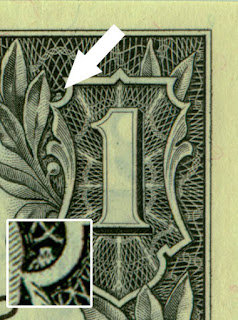 In Babylon, the goddess Ishtar was known as “The Lady of the Night.” The owl—as a symbol of wisdom—is known for its impeccable nighttime vision. Ishtar priestesses served as sacred prostitutes in the temples of Babylon. Ishtar was worshipped as the goddess of love, fertility, and material wealth. Her sacred color was green, hence the green color of U.S. currency. Babylon inherited Sumerian culture, which was fundamentally imported from Kush/Cush. With each transition, Cushite culture became more corrupted as it got further away from its African roots. The Babylonians were a racial hybrid of the Black Sumerians who lived in what is today, Iraq and the invading cavemen from Europe. 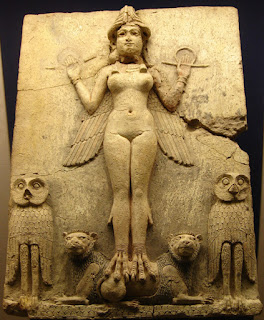 From the name “Cush” you get the word “Cash” which further validates my assertion in part one of this four-part series that the pyramid on your dollar bill is Cushite and not Kemetic. This pyramid is on the one dollar bill, which is highly significant. One is the very foundation of our numerical system, just like the sons and daughters of Kush are the very foundation for what became the United States of America. 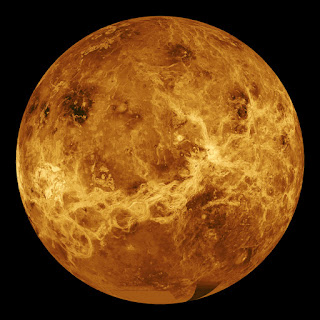 To the eyes of probing space satelites, Venusian skies are blanketed by dense yellow clouds, and its desert landscape is littered with rumbling volcanoes that overflow with hot molten lava. According to astronomers, Venus’ atmospheric pressure is 90 times stronger than Earth’s, and would thereby crush any common man to death in an instant. This kind of pressure is reminiscent of the moist and tender clutch exhibited by an obsidian Queen, who truly adores her onyx stone King, when the two engage one another in an explosive display of love and affection.

In order for a common man to become a King he must be able to control his Dome so that his Queen can properly inherit the starry Kingdom that waits within it. This transformation of the soul, which begins with the opening of the Heart Chakra, involves withstanding the intense pressure of the womb, and in a greater sense, the pressures of human life.

Our human existence is comprised of a series of heated battles interspersed with intervals of peace and tranquility. In order for us to emerge from this war called life victorious, we have got to have Heart. This explains why the ancient Arabian warrior goddess Al-Uzza was paradoxically one of love and fertility. Her sacred color was green as well. For more on Al-Uzza and her two sisters I advise you to read my blog The Secret Herstory of Islam.

Some U.S. readers may have noticed that owl pendants and necklaces have become a popular fashion accessory for women over the last few months. This is all part of a subconscious effort to metaphysically restore what the United States has tangibly lost, and that is its material wealth, which is the only form of wealth that the United States has ever been able to cultivate. 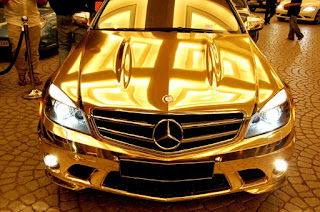 The overwhelming consensus in the halls of academia is that the United States Federal Reserve abandoned the gold standard in 1933—which is the same year that the nation’s judges formerly became executive officers coordinating the flow of currency along the banks of the However, if we look at the United States from a spiritual standpoint, it was never on the gold standard. In fact, it has always been morally and ethically bankrupt.

This is especially true when we consider the seemingly lofty standards for human conduct and cultural excellence that our noble ancestors had set for the entire world to follow. Thousands of years after their departure from human existence we still celebrate their monumental accomplishments. I want to be just like them when I grow up, don't you?

Through their fashion accessories, many women in the United States are aligning themselves with the Ishtar current. What exactly are the implications? Perhaps that will be another discussion for another day...perhaps.
Posted by Mind Glow Media at 2:04:00 AM