When You Pay Attention... After Andrew Noble rolled out of bed, he wiped the cold out of his eyes, then proceeded to stumble through the fog that was his morning routine. Noble jumped in the roaring shower, brushed with Aquafresh and got dressed, then headed downstairs to the kitchen to fetch a hot cup of coffee. Upon descending the last flight of stairs that lead to his sprawling living room, Noble saw his son’s Chock-Full O’Nuts exposed to plain and open view.

Pornstar Cherokee D’Ass was rain dancing on top of a muscular beast, wearing nothing but mustard suede Timbs, a red Yankee cap, and  gold Jesus piece. After a few moments, the zealous thug and his burly band of squeegee men ran Cherokee’s big black jeep through a peculiar carwash filled with flood lights, makeup artists and expensive video cameras. Within seconds, the exhausted Maybelline Dream was covered in a sticky amalgam of DNA proteins and soaking wet in molten body butters. Enveloped by the pastel glow of the 60-inch television screen, Junior’s crystal fist was tightly clenched. Still, it wasn’t hard to see through the transparency of his lustful intentions. 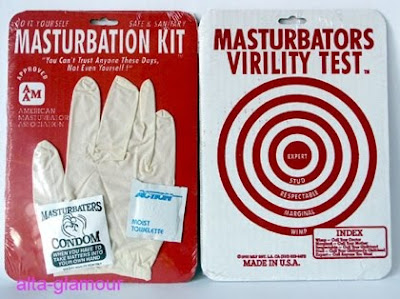 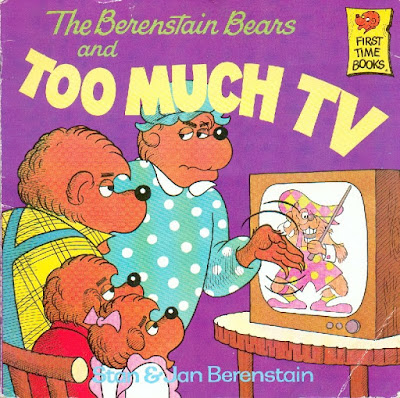 Scientific research has proven that testosterone—the very hormone necessary for higher brain function—is released with a man’s seamen whenever he ejaculates during a sexual orgasm.According to France’s National Center of Scientific Research, there is a strong correlation between the decrease of testosterone production in older men and their bouts with memory loss and dementia. The Society for Neuroscience in Washington D.C. has also reported that testosterone isn’t just the catalyst fueling the sexual libidos of both men and women. Apparently, it protects us from Alzheimer’s disease and renews our brain cells. Noble’s brain cells were all shot after last night, which explains why his son was jerking off to one of his favorite porno DVDs when he should have been tucked away in his little room with a cum-stained copy of Smooth Magazine.

Maybe if Noble had looked to Junior’s Old Earth for sexual healing instead of offshore drilling with Pinky, he wouldn’t have made such a mess of his domestic environment. However, Noble DID pay attention. He paid attention to what he so desperately wanted while he was deep frying in the heat of last night’s mouthwatering moments. Noble pulled the crotch area of his imagination’s sex-stained thong to the side and inserted his throbbing DVD into her warm and creamy slot. Noble received instant gratification in the form of a brain-busting, toe-curling orgasm. The lightning bolts under heaven’s waters flashed with razor-blazed grenades like juicy raisins in dandelion baskets served by gorgeous sun maids.

Whether or not Noble should have been watching pornography in the first place is not for any of us to say. The moral validity of Noble’s personal choices are underscored by the fact that our minds are our wallets and that our attention, is without a doubt, our most valuable currency. When you pay attention, the universe always gives you what you paid for—nothing more, nothing less. Meta-physicist Phil Valentine has said more than once that “when you pay attention you pay the ultimate price,” so whatever we choose to pay for, we must make sure that it’s worth our while.

Whatever is of little importance in our lives must be pushed to the side so that we can martial all of our mental energy to focus on what is truly important. A lot of people are complaining that they’re having a hard time keeping up. No matter how much work they finish in a day their heads are hitting the pillow with so much more left undone. A twenty four hour day feels more like fourteen hours, now. However this is only because the energy fueling our collective awareness has been ramped up to a higher octave, which gives us the perception that time is moving faster than it ever was before. We do not move through time. Time moves through our minds. Both Left and Right Brain thought processes are melding together to facilitate the emancipation of God consciousness from the dank dungeons of duality. 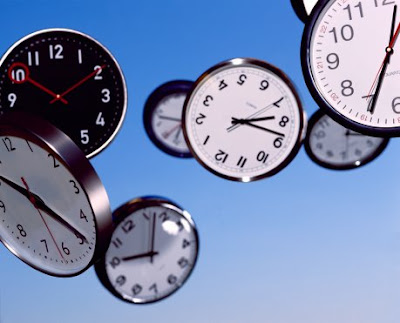 The perceived acceleration of time is forcing us to pay attention to those things that are of immediate importance, and nothing more. Those of us who do not prioritize their lives properly are likely to be the very same ones with poor time management skills. This will be to our disadvantage if we do not make serious changes in our everyday lives. If we cannot manage our time, then time will swallow us whole like a veteran porn star swallows a penis. Once that happens we will feel compelled to come to our senses or perish. Although it may sound hard to believe, being consumed by time is hardly as sexy as it sounds.
Posted by Mind Glow Media at 12:03:00 AM